The great creatures have played a role in the establishment, expansion and prosperity of the country’s industries, and as a forerunner in this way, they have suffered the hardships, alive reminded of Hajr Reza Tavakoli Hossein Abad among the pioneers who founded the industry of nails, screws And the country’s wire products have played a role, and they have been steadfast in their pursuit of the last day of life. Although he was blindfolded on July 22, 81, at age 66, what he left behind is industries that are part of the economic power of the country.

Products of Mikh Sazi manufactured in accordance with international standards 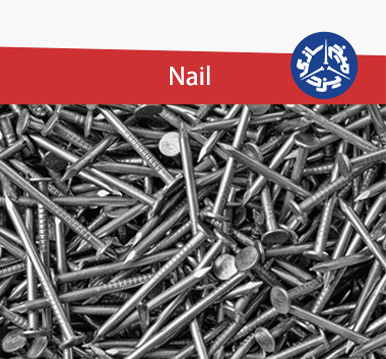 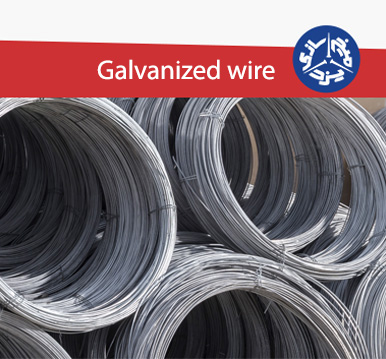 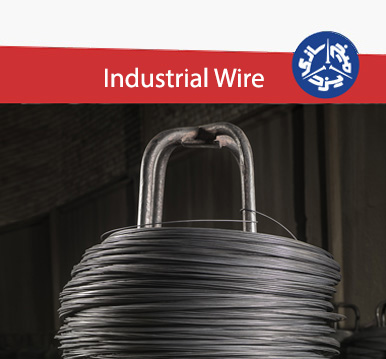 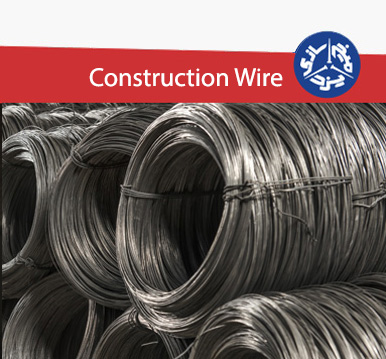 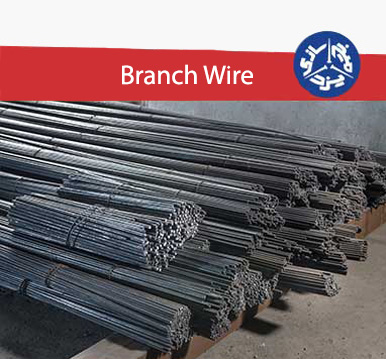 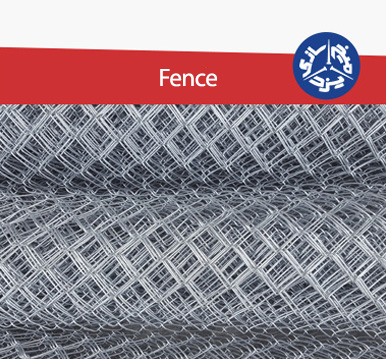 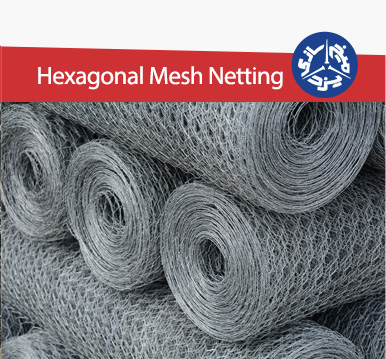 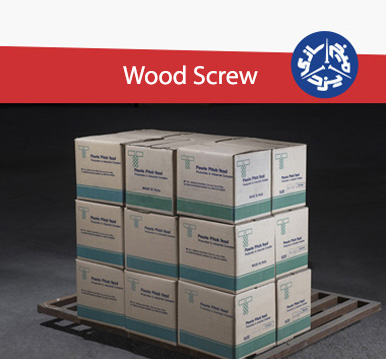